While homes prices were up by double-digits compared to a year ago, the market frenzy that has affected most of this year is showing some signs of moderating. With the exception of the Eastside, prices for most of the region were down from their peak. Home sales generally outpaced the same period a year ago, but a shortage of inventory continues to tip the advantage in favor of sellers.

Bucking the trend of moderating prices, the Eastside saw the median home price soar 14 percent over last year to a new record high of $769,000. That eclipses the previous peak of $760,000 in May of this year. Very tight inventory in this highly desirable market was reflected in flat sales growth compared to a year ago.

King County saw home prices moderating for the second month in a row. The median price of homes sold in August was $550,000. That represents an increase of 10 percent over last year, but a drop from the high of $570,500 in June.

The median price of a single-family home in Seattle was $625,000 in August. While down from the record high of $666,500 in June, that represents a healthy 9 percent increase over the same time last year. Demand continues to exceed the supply of inventory, particularly for entry-level homes.

Snohomish County’s August median home price of $400,000 was just shy of the record-high of $405,000 set in July. The median price here is $150,000 less than King County, making Snohomish County a more affordable option for buyers willing to trade a longer commute time for lower housing costs. 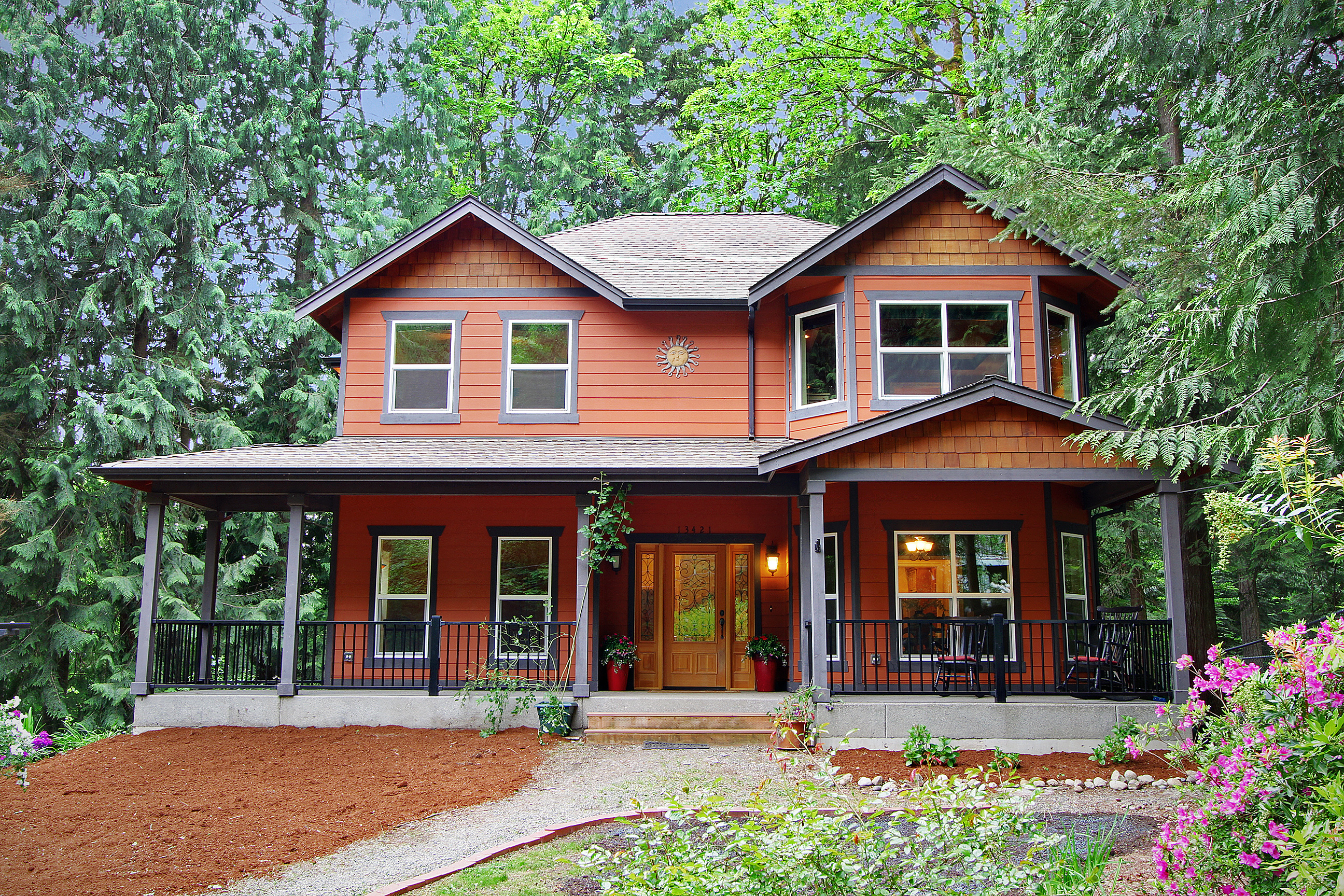